New Zealanders have embraced the idea of a franchise, making us one of the largest user of franchise systems in the world.

For franchiors, New Zealand provided a cultural and social environment that allowed new ideas to flourish. New Zealand is frequently ranked as the easiest country in the world to do business, allowing new ideas to be put in place. New ideas are easier to bring to market more quickly, and can be quickly scaled up if proved succesful. New Zealanders are also more willing to try new things than other markets, as shown by their embracement of other cultures and ideas in our melting pot of a country.

That same ease of business also helps potential franchisees. With our open and clear business laws, franchisees can start a business, putting in place an established system, knowing they should have the support of the franchisor. Their success will also be to the benefit of the franchisor, so it is a symbiotic relationship to a level not seen in other areas of business.

However, there are pitfalls that can impact both sides of that relationship if mishandled. This often goes beyond what a general lawyer will understand. This is where a lawyer with a strong knowledge in franchising is useful, both in the day to day operation, but also when things go wrong.

Some of the franchise issues we can assist with include: 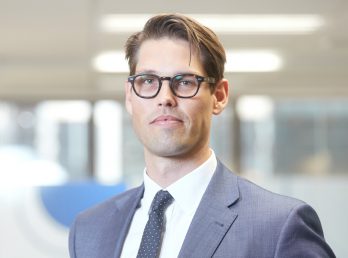 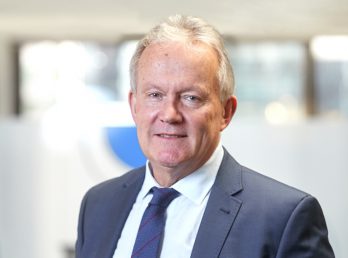 Can Franchisors Be Liable For Their Franchisees? 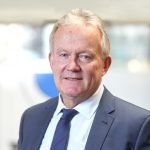