Republished with permission on November 13th, 2021

The case of Irving v Irving[1] seemingly puts to rest the uncertainties about the jurisdiction for, and scope of, the role of counsel to assist appointed under section 95 of the Evidence Act 2006.

That section provides that a party to criminal or civil proceedings involving allegations of family violence is not entitled to personally cross-examine a complainant or party who has made allegations of family violence. If that party is unrepresented, they may have their questions put to the witness by a person appointed by the judge for that purpose.

In respect of each such question, the judge may:

In the case of Irving v Irving, Ms. Irving had sought and obtained a temporary protection order against her husband, Mr. Irving, and an interim parenting order providing for his supervised contact with the parties’ four children. Whilst the temporary protection order was later discharged and the proceedings under the Family Violence Act 2018 brought to an end, the proceedings under the Care of Children Act 2004 continued and involved allegations of family violence. Unlike Ms. Irving, Mr. Irving was unrepresented, thereby activating section 95.

In light of the ongoing divergent views about the interpretation of this section in the Family Court, and its importance and currency given the volume of unrepresented litigants, it was high time to bring to bear some clarity. The Family Court (Judge Emma Parsons) therefore, of its own motion, stated a case for the opinion of the High Court.

The aim of this article is to summarise the High Court’s determination of the three questions posed, which can be broken down as follows:

Consideration was given to the now restricted and codified role for lawyer to assist in the Family court, prescribed by section 9C of the Family Court Act, and it was held that the role was broad enough to include an appointment for the purposes of carrying out the role under section 95(5).[4]

The court adopted what it referred to as a “restrictive view” – that the role of a person appointed under section 95(5) is constrained to repeating the quest ions of the unrepresented party, as prepared by them.

In so doing, the court considered that the plain language of the provision, viewed in its statutory context, supports this view, stating that its ordinary meaning is “that the appointee is simply acting as an intermediary, or mouth piece, for the unrepresented party, to enable the unrepresented party to communicate his or her questions to the witness.”[5] It was considered that the fact that section 95(6) provides for an enhanced degree of supervision  from  the court (as outlined above), in circumstances where the Evidence Act already provides judges with the power to disallow unacceptable questions or direct that a witness not answer them,[6] further lends itself to this view.

The court did note, though, that there is nothing in the section that prevents the unrepresented party from conferring with their appointed representative during cross-examination to update and/or modify the questions to be asked. The court acknowledged that the restrictive view was not without its difficulties, but considered that:

“…such difficulties are far from insurmountable and /or are difficulties shared by all unrepresented litigants ” and “cannot justify interpreting s 95 in a manner that is not in accordance with either its plain language or the apparent legislative intent, as evident from the legislative history of the section.”[7]

The court accepted submissions from counsel that taking a broader view of the role under section 95(5) would risk undermining the legal aid system, potentially giving an unfair advantage to the unrepresented party (particularly where the other party is also unrepresented), which would undermine the purpose of section 95 – to protect vulnerable complainants or other witnesses (not to benefit or assist the unrepresented party in conducting their case).[8] A further concern was raised about the default position under the legislation that the vulnerable party will be required to contribute equally to the costs of lawyer to assist, whose costs would likely be much greater if a broader view was accepted.

3. No requirement for cross-examination

Furthermore, in addition to its enhanced supervisory role mentioned above,[9] the judge has the responsibility of explaining the trial process to the unrepresented party, outlining the relevant rules of evidence, and intervening as necessary to ensure overall fairness to each side, including giving guidance in putting questions to witnesses.[10]

[3] Such appointments being made under section 130 in Care of Children Act 2004 proceedings and section 166 in Family Violence Act 2018 proceedings.

[8] Under section 135A, Care of Children Act 2004 – though there is a discretion to decline to make a costs contribution order for reasons of “serious[financial] hardship” or where it would be inappropriate “in view of the circumstances of the case”. 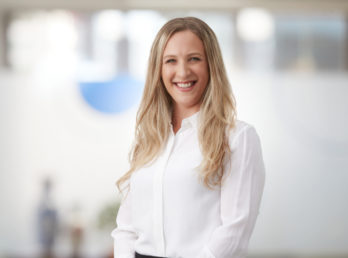 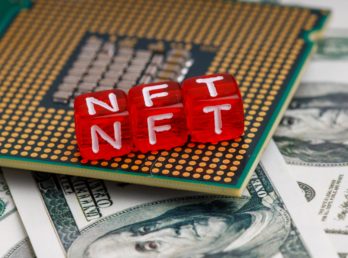 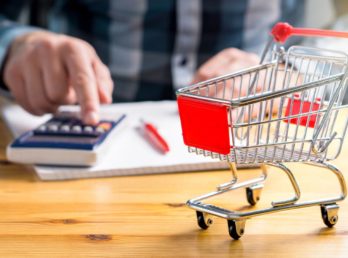 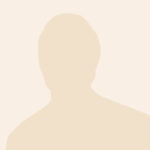 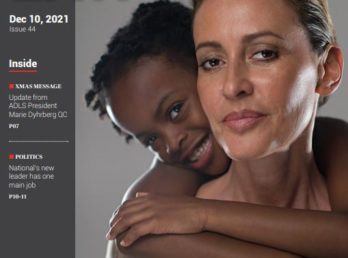