Games are still often seen as the realm of children, a minor entertainment industry. The reality is very different.

The gaming industry, globally, has a higher gross revenue than the film industry; it is an industry worth hundreds of billions of dollars internationally and, unlike the film industry, has a comparatively low cost of entry. With the encouragement of distribution systems such as the iPhone and Android app stores, and PC systems such as Steam, a game can be created by a team of any size, even an individual, and then sold internationally.

This ease of entry has proved hugely beneficial to creative New Zealanders, where the industry has boomed. Local developers have achieved high praise for their releases, topping international sales charts and winning numerous game of the year awards. This has lead to reported exports in 2019 in excess of $200 million, $50 million greater than that achieved by Australia’s games industry, despite New Zealand’s games industry employing half as many people. With the recent application for New Zealand residence, by the owner of a top US developer, as well as an active industry body in the NZGDA, New Zealand can look forward to this growing industry, as our isolation from Covid-19 encourages more developers to consider migrating to our shores.

The growth of the games industry also opens up new business methods and opportunities, including digital distributions across multiple jurisdictions (often on different platforms), licensing of code out of a country that doesn’t allow software patents, cloud streaming, and many other new issues that many lawyers will not have touched on or understand.

At Stace Hammond we have staff who have worked with software developers for decades and were previously involved in software development themselves, so we have faced many of the issues and advantages that you will be experiencing. This allows us to work with you, and better understand your business, how you work, the industry you work in, where it might all lead, and provide you with a service that few other law firms can provide. 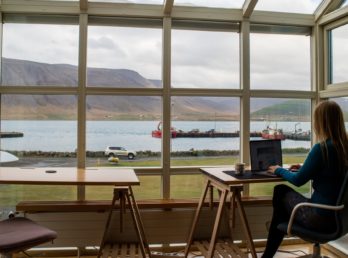 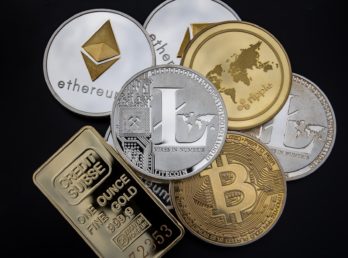 New Zealand Government inquiry into the current and future nature, impact, and risks of cryptocurrencies